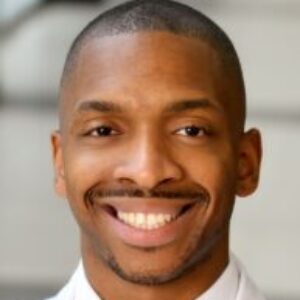 Beta-adrenergic agonist albuterol induces intracellular potassium movement by up-regulating the activity of Na+-K+-ATPase in skeletal muscle by a cellular pathway distinct from that caused by insulin.

The combination of Albuterol + insulin and glucose produces a synergistic impact to lower serum K+, by 1.2–1.5 mmol/L at 1 h after medication administration

albuterol will have little effect on hyperkalemia in patients treated with non-selective β-blockers.