More than Diamond Crystal: Approaches and Management Strategies for Hyponatremia 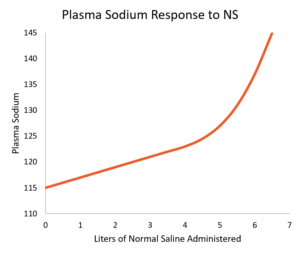 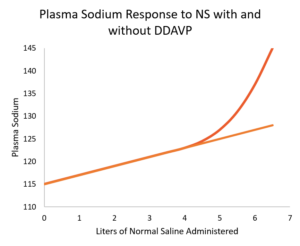 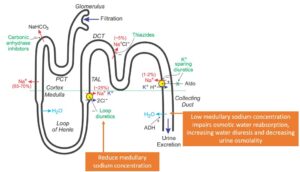 Cohort of 1,116 patients with non-cancer SIADH